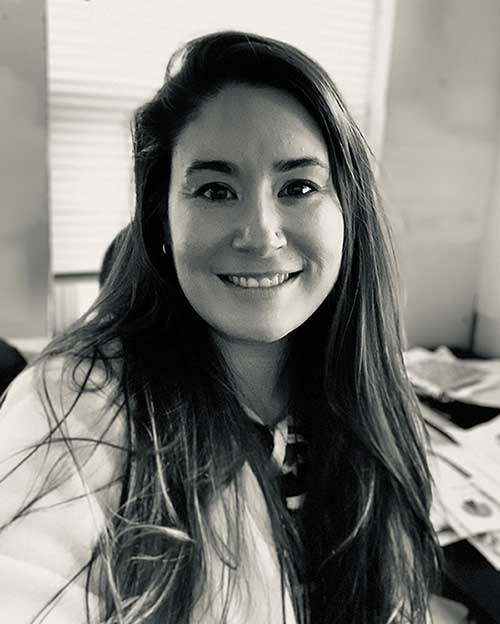 Audrey grew up in Pennsylvania and attended Kutztown University of PA where she earned a BFA in Communication Design with a concentration in Graphic Design. She then ventured to Boston where she worked in an in-house design studio for a printing company. When the doors to the printer closed, a window of opportunity opened up and she began working for tpg creative—which then became Holland-Mark—where she developed a love for designing publications along with anything and everything that’s printed. All along she had an interest in website design and began taking classes and learning all she could. Life took Audrey to Baltimore in 2006, where after another year, she decided to make the leap and go out on her own. Fast forward 2 kids, a dog, a fish, and 5 cats later, Audrey now lives in Omaha—holding on to both her love of Boston where her career started, and her 617 phone number, hence the name, 617 Graphic Design.

Audrey enjoys spending time with her family (game nights are the best!) and cats, rollerskating, horseback riding, and experimenting with cheesecakes. As an animal lover and serial hobbyist*, you can find her hand feeding her favorite squirrel, Patrice, knitting, felting animals out of wool (until she discovers another hobby), or drinking iced coffee. 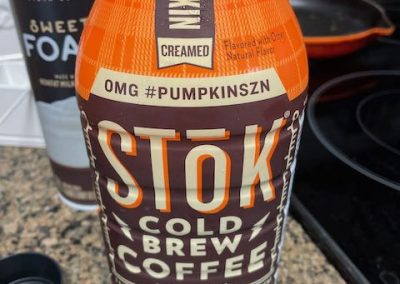 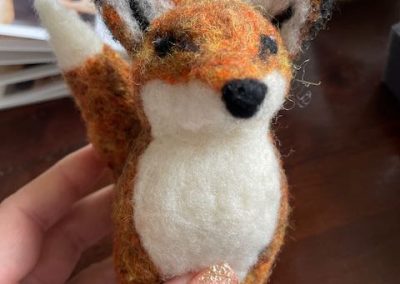 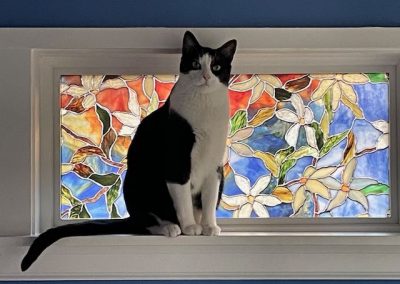 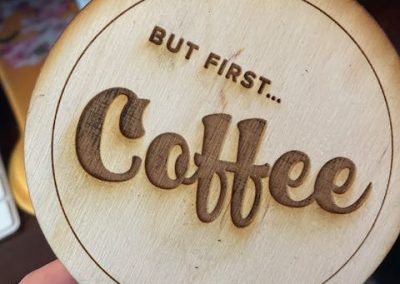 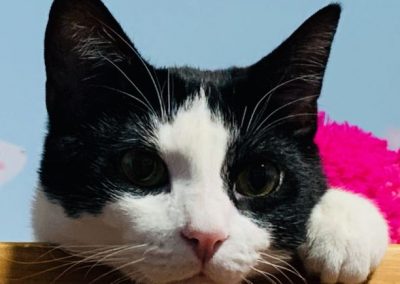 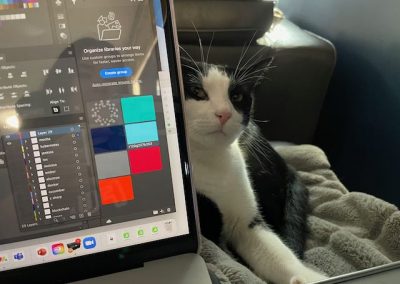 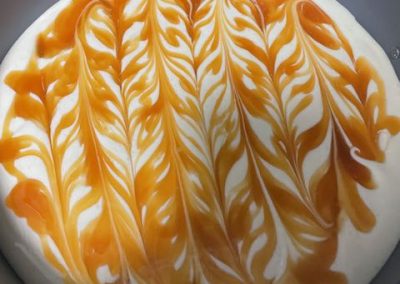 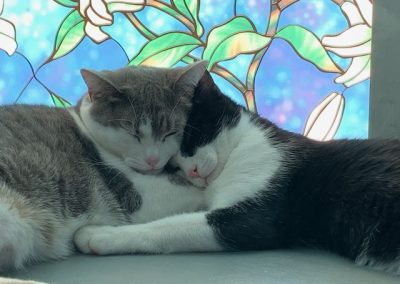 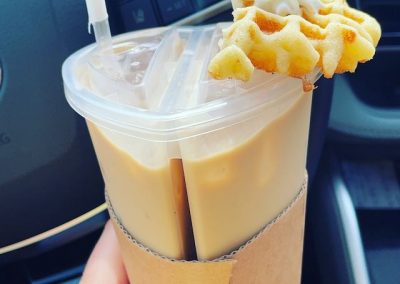 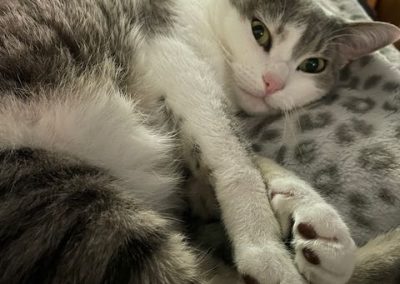 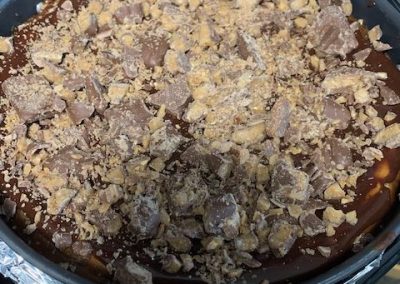 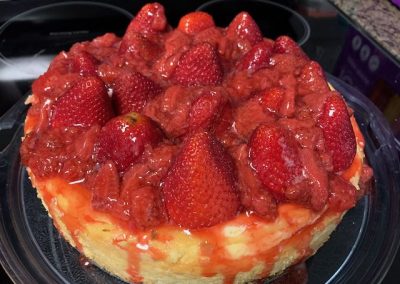 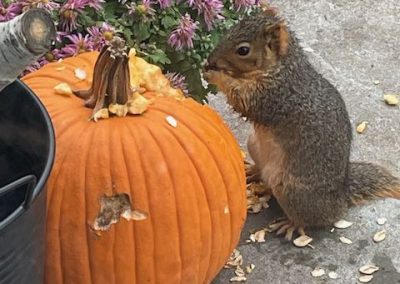 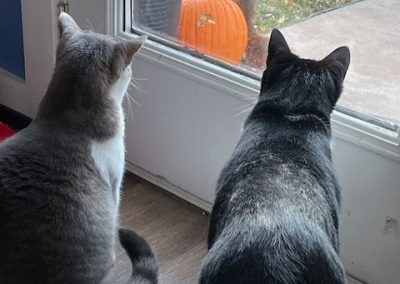 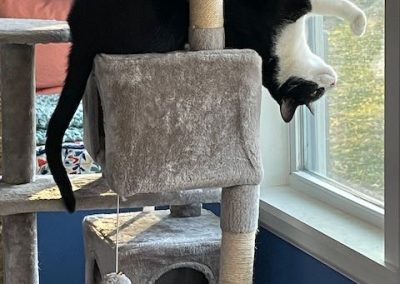 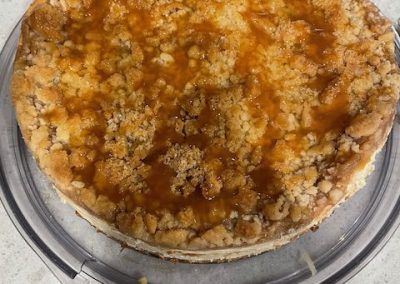 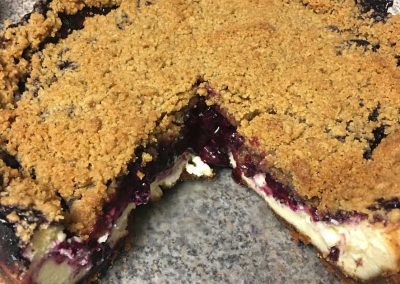 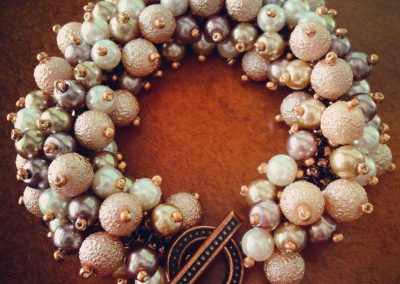 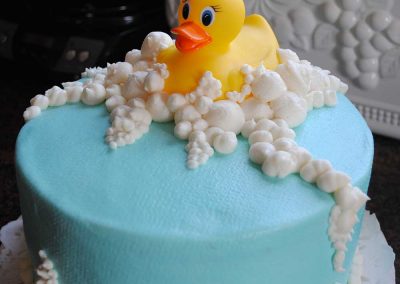 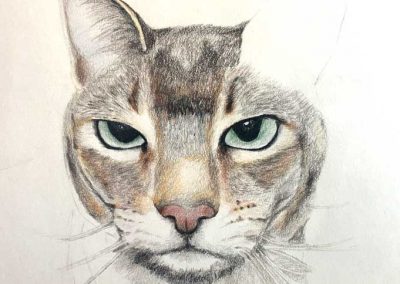 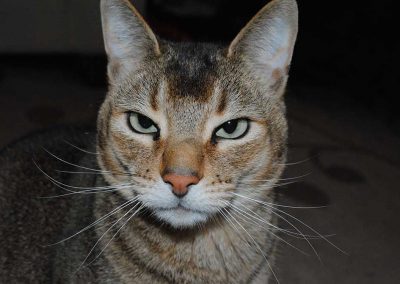 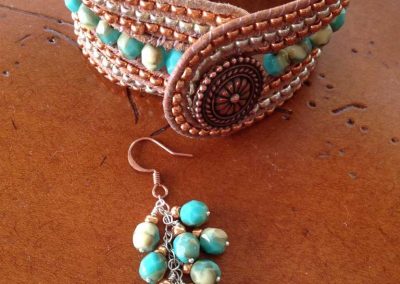 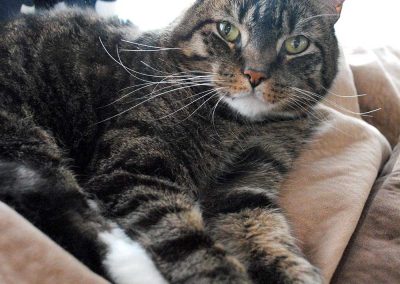 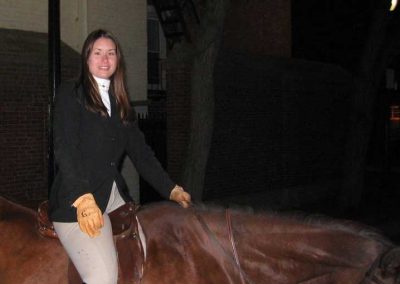 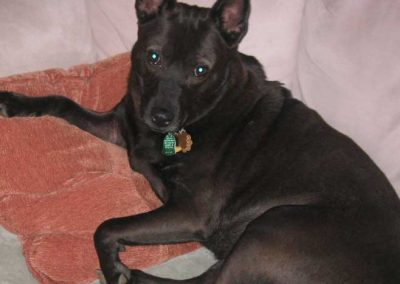 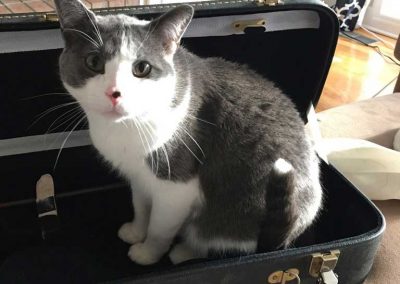